What it is Hashtags and how it is used?

What it is Hashtags and how it is used?

Who user of social media has seen this symbolical: #? Many felt it was a typo or some silly ploy fanatical users. None of this is not true. These are hashtags, The (#) symbol, is  called a hashtag, is used to mark keywords or topics in a twitter, Facebook, Google plus, tumblr etc…….. 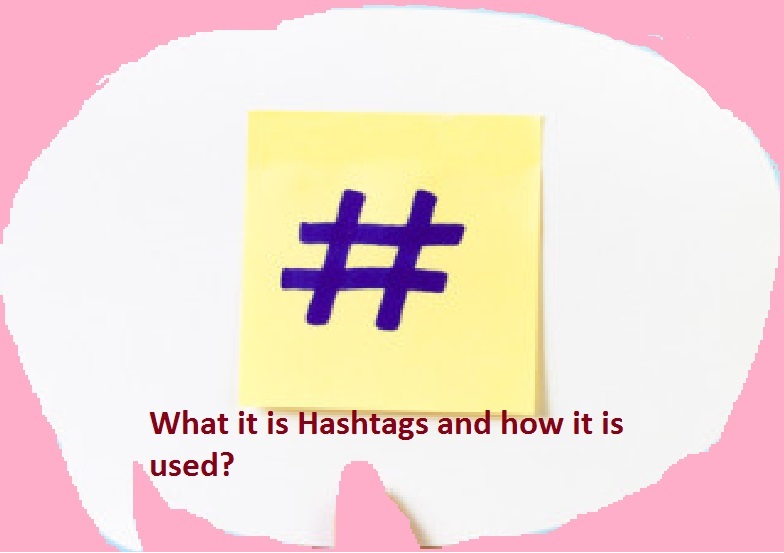 Hashtag said one word in a post on Facebook, Twitter and other social media, when preceded by the pound sign (#). Their role is to highlight the issue of publication and include it in online searches this topic. For example, the sentence “So far the # elections, abstention reaches 35%” will appear (if the user has enabled the privacy settings) to Search Results “elections”.

Although initially used for grouping ‘motivation “and publications along the way the role was more effective, especially on Twitter. Google Plus, Facebook hashtags are used to promote products and mass television debates, to mobilize the world on common sensitivity to advertising companies and services and much more. Indeed, on Twitter, bottom left, users can see which hashtags are used more at that time.

Although the above description seems simple, many users in their quest to keep pace with the evolution of social media, beyond proper use. Here you will see the basic rules of use of hashtags:

# Hashtags: What it is and how it is used? Hashtag preferably after a period (eg «Live transmission results. # Ekloges»)

Do not put the pound sign before each word of the publication.

Use up to three hashtags in every post. (eg “In taking the # social # media.»)

Do not use a hashtag special characters (eg €) or words that are not written with the Latin alphabet, because many times the system rejects them.

If the hashtag is two or more words, the first letter of each word is good to uppercase or to separate the words with underscores (_). (eg “Released the new issue of # Flow_Magazine.»)

Do not use usernames as hashtags why confuse users.

Always put a space after the hashtag you, not to become one with the next word. (eg “The hashtags used in # social # media.»

Social Media Strategy Plan in 6 Steps For your Business?

What is Adsense and How Much Earn on Adsense?

We will be happy to hear your thoughts