Mozilla released a phone with Firefox OS in Spain on Monday 1st july 2013 while, previously running mobile operating systems are Android and iOS. 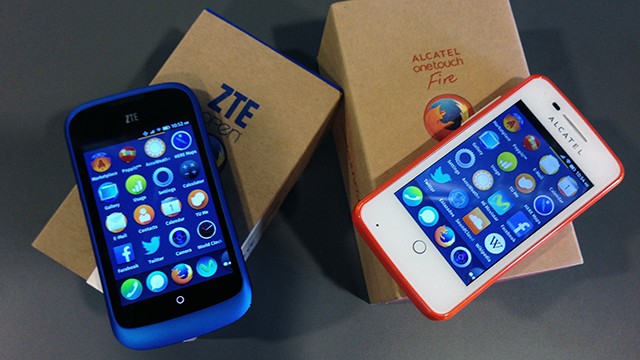 There is no deadline for when the phone will come to the United States. Now, Mozilla is focusing on creating markets in Spain, Poland, Colombia, Venezuela where an iPhone is expensive for most people.

” This will be the first smartphone which many users would purchase,” said Chris Lee, who heads the product team for Firefox OS.

The built-in phone features are here for making phone calls, texting and browsing the Web.

The first Firefox operatin system phones are simple, practical, not flashy, but the company aims the combination of low price and open ecosystem will make it a moderate popular.