Moreover, Salman Butt appealed for the cricket council to allow him to play on the domestic level. 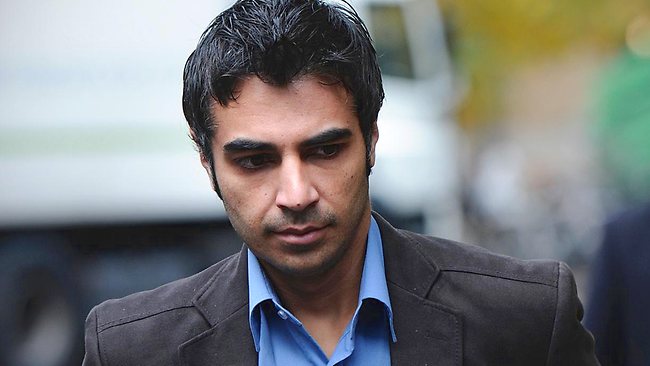 Salman Butt added that he had informed the Pakistan Cricket Board (PCB) about his availability and willingness to undertake the rehabilitation programme.

Salman Butt received from ICC a ten year ban for his role in the spot-fixing scandal in Lords Test 2010, five years of which were still ban. The former Pakistan captain along with fast bowlers M Asif and M Aamer were convicted for their involvement in bowling deliberate no-balls during a test match against England at Lords in 2010.