Pakwheels web site is Pakistani automobile the largest community based website.He  tenth anniversary, a get together was arranged in Islamabad. 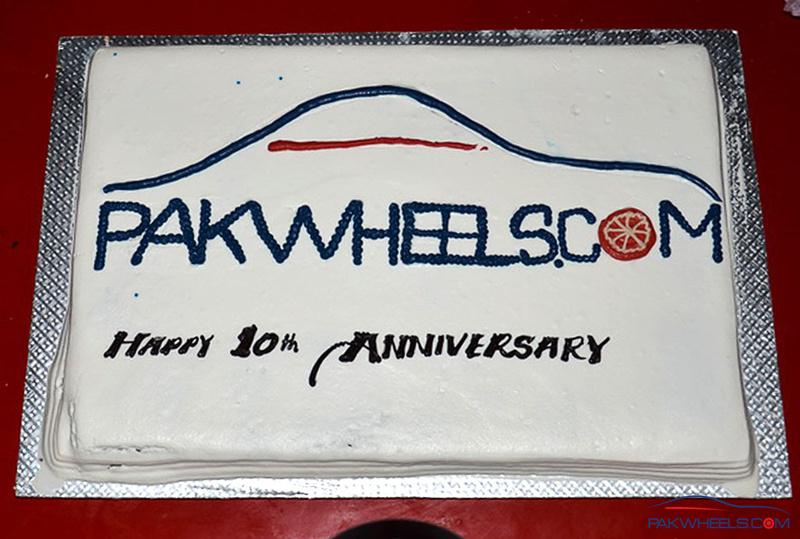 With this passion for a cars and traveling, Pakweels Founder, Mr. Hanif Bhatti, along with his like-minded friends had a dream to provide a platform where all his friends or other people can post details of his car, give detailed and feedback about its features and receive inputs from buyer.

PakWheels.com CEO, M Raza Saeed told at the 10th birthday celebrations, “PakWheels has connected millions of Pakistani’s people over the last ten years around their passion for cars and bikes sale field.