LAHORE: The  (PCB)  Pakistan Cricket Board  today on Wednesday announced a 16-member ODI team and a 15-member T20 team for the upcoming tour in west indies.

All-rounder Shahid Afridi  was dropped from the team.

The announcement was made during a press conference in Lahore.

During the press conference, Pakistan Cricket Board chief selector Iqbal Qasim said the selection was made on technical basis and all the standards were maintained.

Thu Jul 4 , 2013
The Egyptian military has moved forward after its ultimatum passed for President Morsi   Egypt’s military moved forward to tighten its control on major institutions, sending troops backed to the heart of Cairo for travel ban to President Mohammed Morsi and top allies push to remove the president with the […] 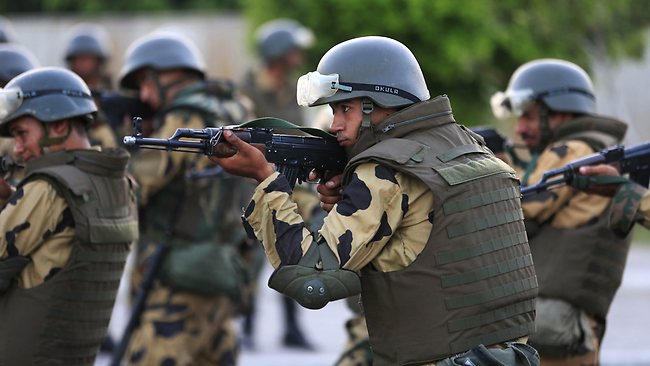