Cushion cut diamonds became more popular in the 18th & 19th centuries.  At this time, cushion cuts were named as “candlelight diamonds” because of  its ability to shine in candle light.Therefor it preferred by many diamond cutters.  However, after the invention of electricity , the round brilliant cut took its place as the most popular diamond cut. Cushion cuts are making a big comeback  now a days. 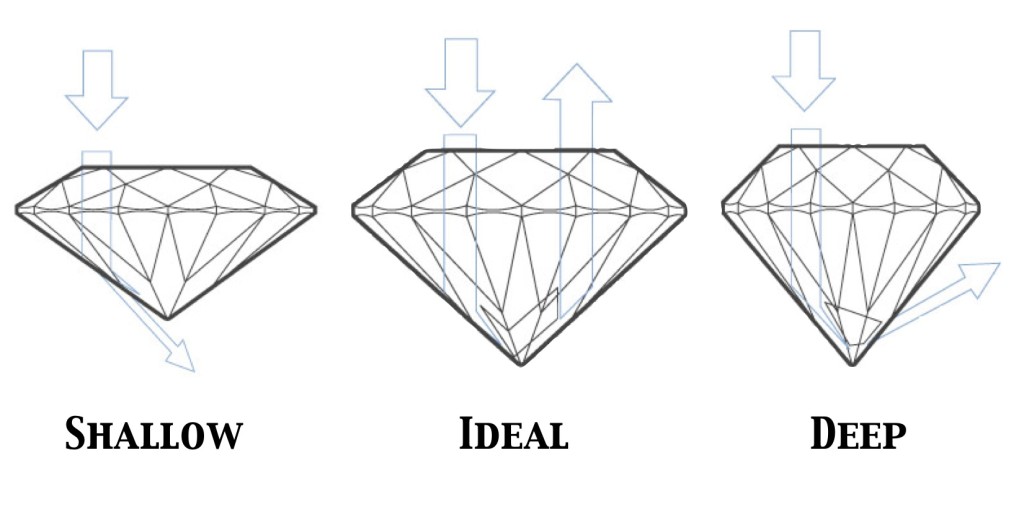 Wed Jul 3 , 2013
Lisicki beats Kanepi to enter Wimbledon semi-finals LONDON: German Sabine build up to her status as the new Wimbledon favourite palyer with a perfect defeat to Kaia Kanepi by 6-3 6-3 in the quarter-finals on Tuesday.Kanepi took advantage of double faults to break serve for a 2-1 lead in the […] 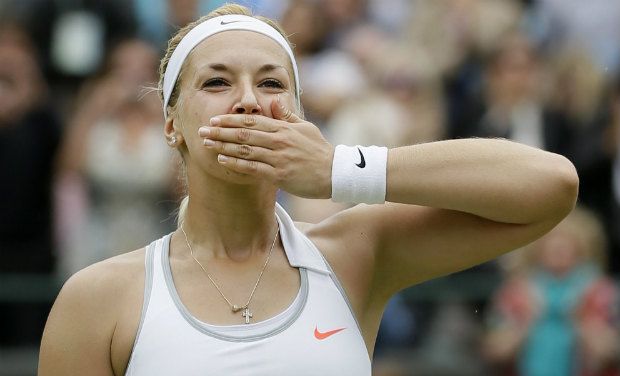