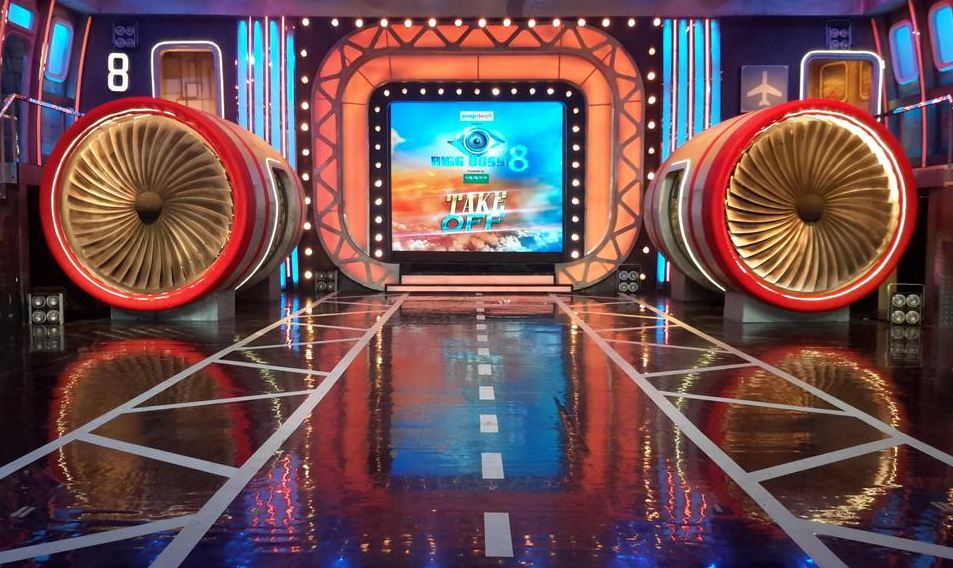 The actor is introduced as Captain “Salman Khan” & the captain is accompanied by a lovely fight attendant Elli Avram.  e

Here are pics and name of Bigg Boss 8 season contestants 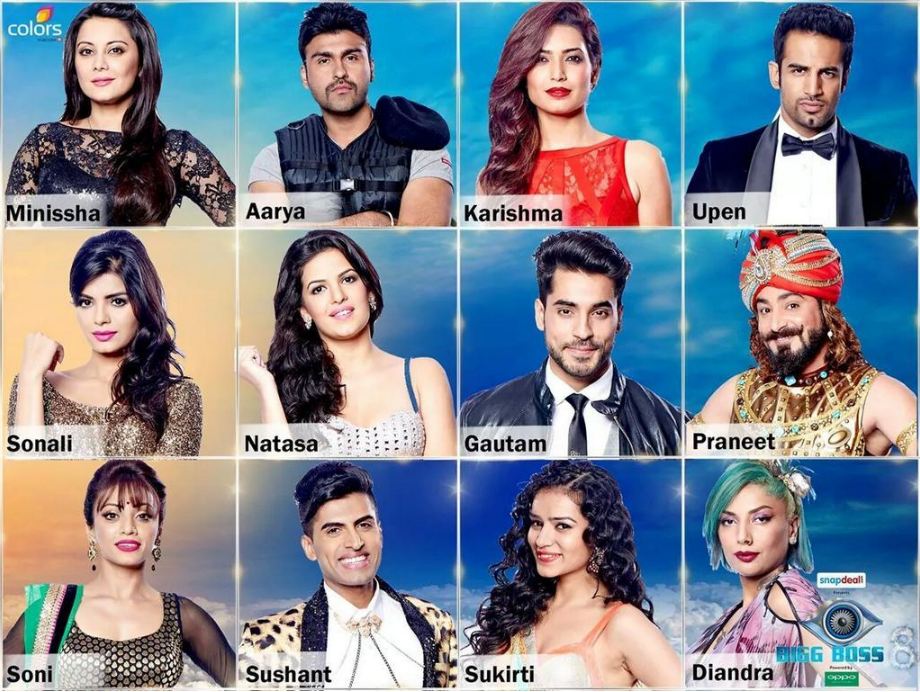 Sonali is film actress to make her debut in Bollywood with Himesh Reshammiya in the movie “The Xpose”.
She has exposed too much in the movie.

After an item song in ‘Satyagraha’, a cameo in ‘Holiday’, starlet Natasa Stankovic from Serbia will add the foreign twist in Bigg Boss 8 as the 11th contestant.

Next contestant is Sushant Divgikar. Sushant participated in season 3 of a reality show titled ‘Big Switch

Well known model Diandra Soares is the next contestant. A shout out for her eccentric style and rainbow colour hair Diandra is sporting.