3D Printing: The Toxic Side

It is only natural that we are all really enthralled by capabilities that a 3D printer will equip us with. It is without doubt a world changing technology. From its use in the medical industry to create personalized prosthetic limbs, to creating customized chocolates and phone cases; it has applications in a range of industries and will take innovation to a new level. It has enabled doctors to successfully implant a 3d printed jaw into a human, and this is just the beginning. And there wasn’t a person who was not impressed by the 3d printed electric carLM3D, by Local Motors. This technology is being rightly proclaimed as the one which will usher in the next Industrial Revolution. 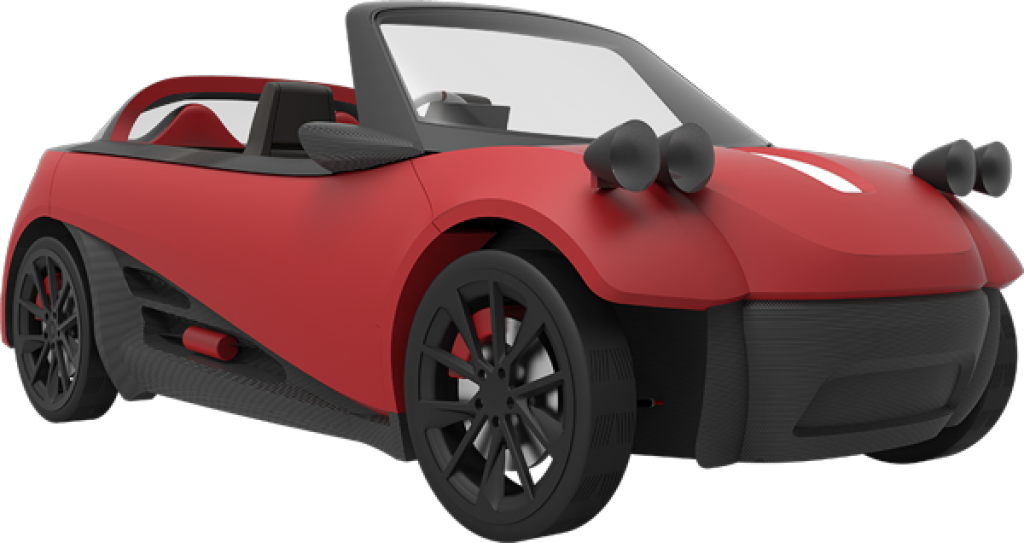 However, our love and appreciation of the technology apart, there have been a couple of incidents that have rung some cautionary alarm bells. We all remember the time when Defense Distributed released 3D plans of a working plastic gun. They were eventually taken down by the Government. Then again a person in Japan was arrested for printing working models of guns which could fire live bullets. This does hint towards a potential misuse of the technology. If anyone was able to print off a live gun, then what would it do to the already pathetic state of the gun control problem!

But, possible misuse in creating firearms isn’t the only thing to worry about. Some 3d printed materials have proven toxic to Zebra fish. This was found out by ShirinMesbahOskui, when she was researching on Zebra fish in University of California. A more comprehensive study was then carried out under William Grover, which found out that those 3d printers, which were using stereolithography produced items that were leaching toxins in to the water. It was these toxins which had killed off Zebra fish Embryos. To access their complete research you can read their paper: Assessing and Reducing the Toxicity of 3D-Printed Parts. The parts made from Fused Deposition Modeling were found to be less toxic. The study also includes a mechanism of washing them in UV light, which can reduce the toxicity.

So, what should we do? We need to be careful of materials that are printed by current 3D machines. Although, it is unlikely that major companies producing these will ever release the exact materials from which the resin is being prepared, we need time to understand the possible negative effects that this can have on human health. However, if you are just into 3D printed foods, you should be fine, because the toxicity most definitely is coming from the materials being used and unless the food is toxic to start with, 3D printing will have little effect on it. If you are a foodie who has a particular like for 3D printed food, we advise you to go ahead and find some delicious deals on Groupon. But, stay safe and do not go for 3D printed products unless you are sure that they are not toxic.